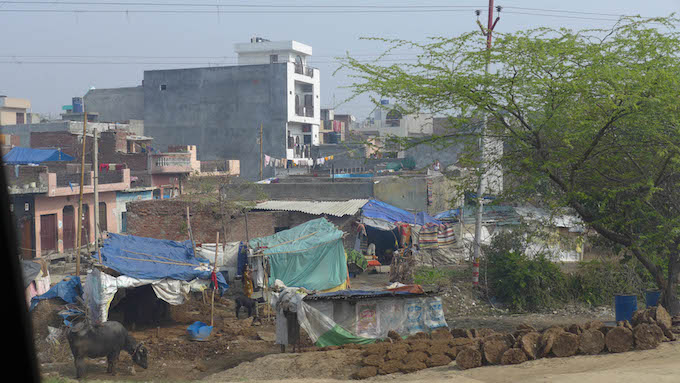 Geoff was invited by the World Bank to act as international adviser to two missions taking place concurrently in India. The first is being led by Ms Bernice van Bronkhorst, with Mr Augustin Maria and is preparing the design of an Informal Settlement Improvement Project.

The second mission addressed land issues, and involved a stocktaking of the Bank’s work on land in India, identifying good practices and scoping out the Bank’s future engagement on land. It focused on land issues in urban and slum settings, industrial development and land administration. The mission was led by Maria Correia, Sector Manager, Social Development Unit, South Asia Region and included a number of colleagues from the Bank offices in New Delhi.

During the mission, visits were made to Bengaluru, Chennia and New Delhi, where meetings were held with a wide range of ministry and local government officials and senior representatives from the private and civil society sectors. Visits were also undertaken to different projects to assess the situations at first hand. The missions were conducted between 23-30 June.