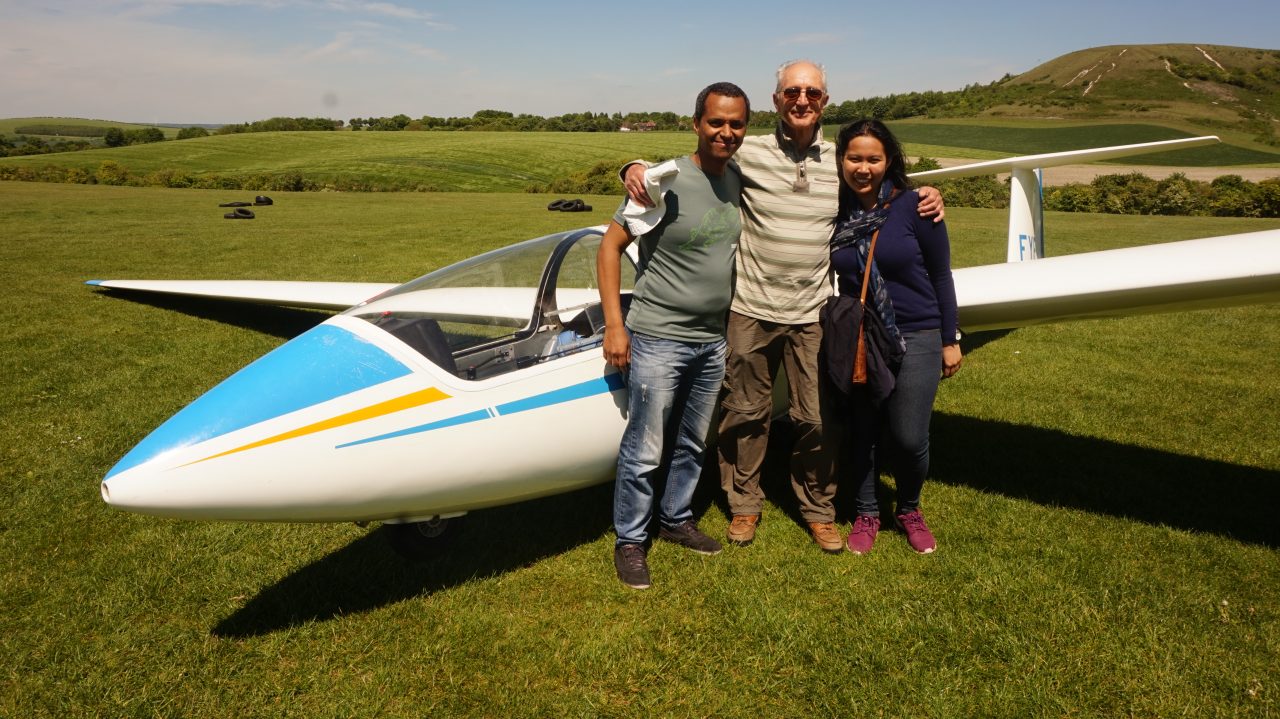 On the 22nd of May, Geoff took his two interns Bereket Neguse from Eritrea and Wenes Widiyani from Indonesia gliding and hiking at the Dunstable, London. They are both currently part of the  Mundus Urbano  – MSc in International Cooperation in Urban Development, doing their second year Masters program at the University of Grenoble Alpes, France. They have been engaged in GPA by doing a study and preparing a literature review of urban land production and lease transfer of three cities in Ethiopia, namely Addis Ababa, Mekelle and Adama. In addition, they have also been engaged in the Vietnam ‘Scaling up Urban Upgrading Project’ regarding land use and master plans review briefly. They are also responsible for updating GPA website.

The gliding was a delightful experience for both interns, where the highlight of that day was the loop Geoff did during gliding.

A lil bit hiking to the hill

The day ended by attending a seminar on- Brexit and It’s Impact on Asia and The Commonwealth which was organized by the Democracy Forum at Senate Room, Senate House, Malet St, London. 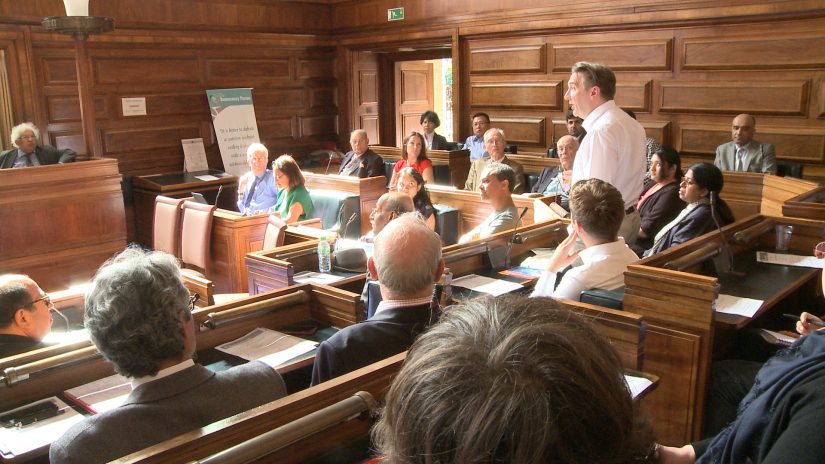 Picture was taken from http://thedemocracyforumltd.com

As Wenes is going to leave in mid-June, this outing was also cherished as a farewell for her exciting time in GPA.