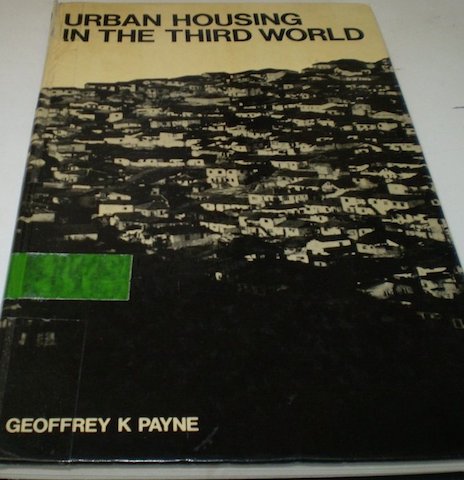 Attitudes towards low-income housing in the expanding cities of the Third World have been undergoing considerable change in recent years and the positive characteristics of these settlements are gaining increasing recognition. Urban Housing in the Third World asks whether these processes have gone far enough in realizing the urban dimension of housing problems and the issues of resource allocation and accessibility that are involved, examines the existing concepts of housing and planning and the assumptions upon which they are based, and suggests alternatives.

Parts one and Two study the historical, economic and social context of rapid urban growth and housing settlements and discusses the existing theories which are applied, showing how these are often based upon inappropriate assumptions which inhibit the evolution of more realistic policies and programmes.

Part Three presents a detailed case study of low-income settlements in Delhi and the findings of this study are drawn on in Part Four, which discusses alternative approaches to housing and settlement problems.