Martina Manara joined GPA as intern after completing a MSc in Regional and Urban Planning Studies at LSE. Previously, she trained and practiced as an architect (BSc and MSc, University of Lugano, Switzerland) and studied philosophy (BA, University of Freiburg, Switzerland).

Her interest in human settlements, self-help construction and upgrading projects has grown by collaborating with the architect Francis Kéré. In particular, she participated in a self-help construction project in Gando (Burking Faso) by investigating the transferability of traditional building techniques and local materials into a sustainable construction system ensuring flood protection and natural ventilation.

Martina has a strong interest in research. During her studies, she started two research projects. First, she examined the evolution of a traditional housing typology in the Po Valley (Italy). Second, she conducted extensive research on refugee settlements in Southern Italy.

Since the end of her studies, she has been managing the charity People Matching Places, which she founded in response to her research to assist refugee settlements in Italy. In addition, she is currently preparing a working paper for UNHCR.

In the future, she hopes to conduct research on urban land tenure and global land deals with a focus on Africa. 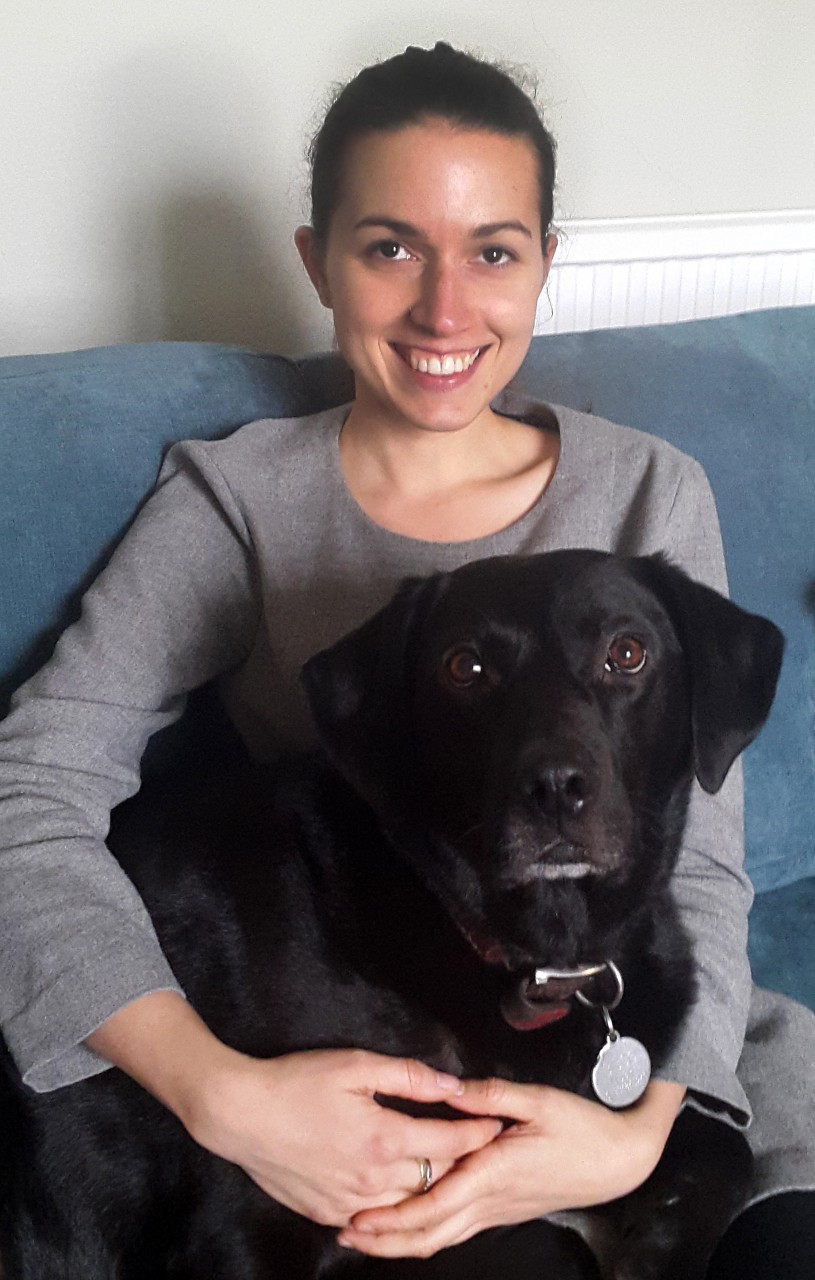