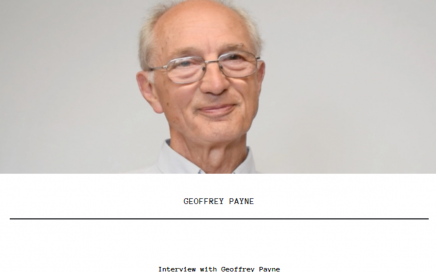 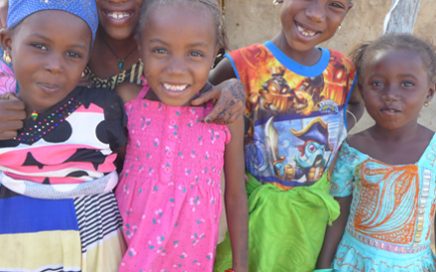 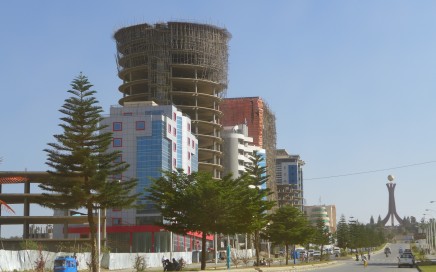 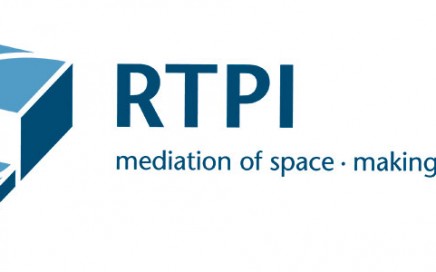 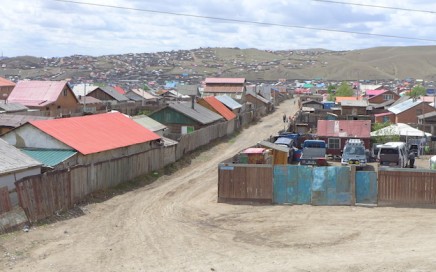 How to undertake a land budget 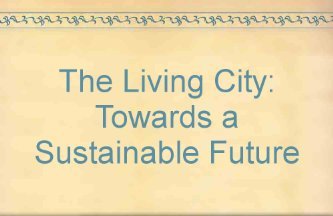