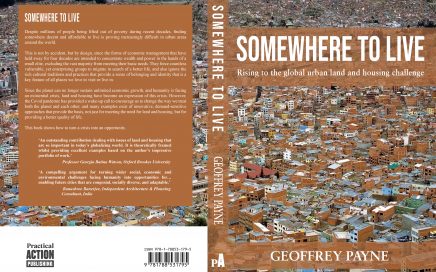 ‘Somewhere to Live: Rising to the global urban land and housing challenge’

Why is it that despite decades of economic growth, it is becoming harder to find somewhere to live that is decent and affordable? ‘Somewhere to Live: Rising to the global urban land and housing challenge’ explains the causes of the problem – and what needs to be done to resolve it. It is written in a […] 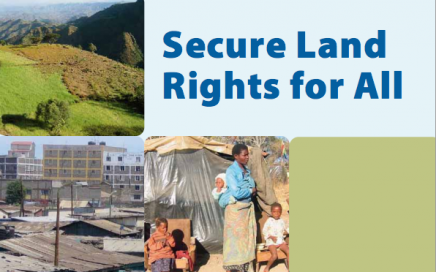 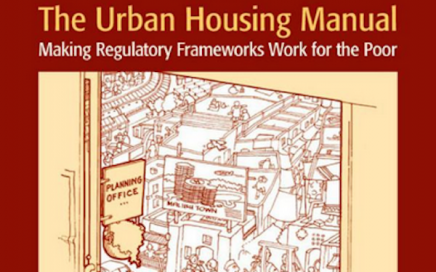 ‘The Urban Housing Manual: Making Regulatory Frameworks Work for the Poor’, (Geoffrey Payne and Michael Majale) Earthscan, 2002 Every day millions of people around the world spend their hard-earned income improving houses they do not officially own or legally occupy. The vast majority are poor householders in urban areas of the South, where, in some […] 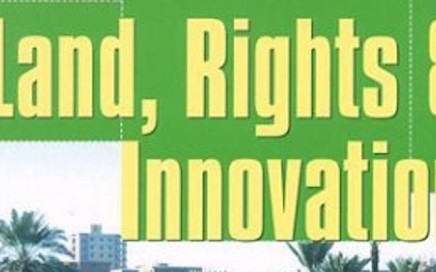 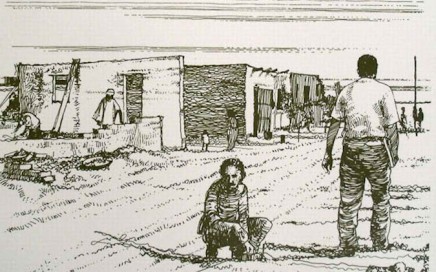 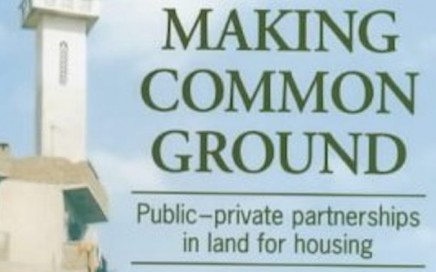 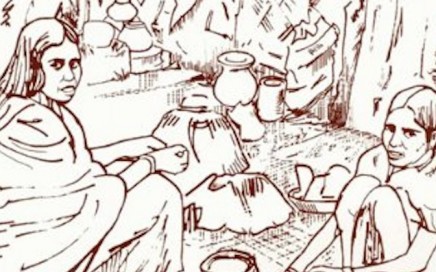 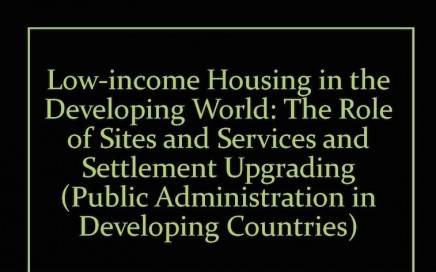 Low Income Housing in the Developing World: The Role of Sites and Services and Settlement Upgrading’ (Editor), John Wiley 1984 Sites and services and settlement Upgrading are two major approaches to the massive need for low-income housing in the developing countries. Students and teachers of development administration, urban studies, and architecture in the Third World […]